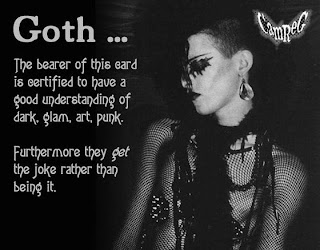 So, the subject of the Goth culture has come up frequently lately and the question seems to be “What is Goth?” Well, to get down to the core of it I would like to review the history of the movement. During the post-punk era of the early 1980’s, several bands emerged from the punk scene with something new and different. Their lyrics were macabre, music was eerie and style was dark. They were dubbed “Goth”. Most of the musicians felt that this label was a slight and refused to embrace the term. After some time with the word being passed around, the term was finally embraced by the followers of this music genre. 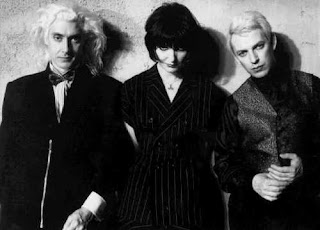 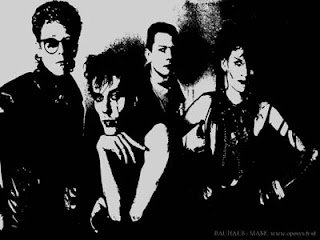 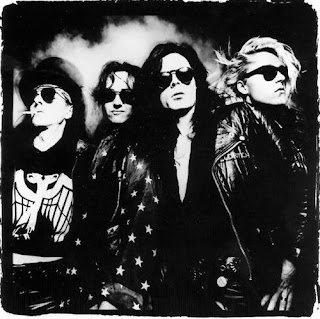 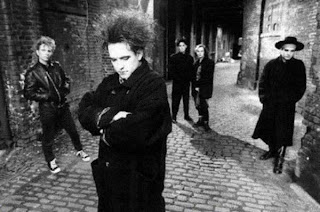 The original Goth scene, just as today, emanated the dark vamp style of old horror flicks such as Bela Lugosi as Dracula, Theda Bara and Musidora. The most well known Goth rock bands at the time were definitely The Bauhaus, The Sisters of Mercy and Souixsie and the Banshees. As the scene began to develop, other aspects of Gothic horror emerged. art, literature, film, fashion etc. became a part of the subculture. After all, the term Goth refers to Victorian Gothic horror in the first place. Most notably Bram Stoker’s Dracula, Mary Shelley’s Frankenstein (The Modern Prometheus), Robert Lewis Stevenson’s The Strange Case of Doctor Jekyll and Mr. Hide, and any work by Edgar Allen Poe were the very reason this music scene was dubbed Goth in the first place. Victorian Gothic literature itself was born out of romanticism which bleeds right into the Gothic culture today. 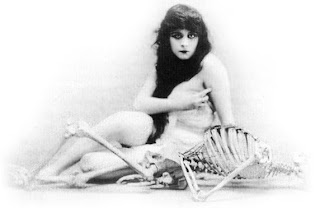 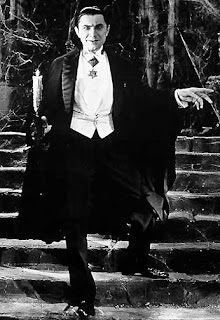 In the 1980’s, another form of music emerged which is known as industrial. Industrial music was a blending of hard rock/heavy metal and synthetic sounds that mimicked heavy machinery. The style of dress tended to be on the dark side as well and the lyrics were also macabre but in a different more “in your face” way. The look tended to be more tattered and less romantic than their Goth rock counterparts. Within this arena were bands like Velvet Acid Christ, KMFDM, Skinny Puppy and Sister Machine Gun. By the 1990’s, the movement was popularized by Nine Inch Nails. Because of a similar taste in the dark, macabre and horror, the two subcultures collided and those who listened to industrial music were then dubbed Goth. 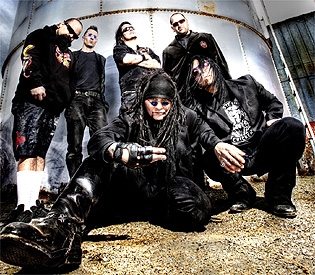 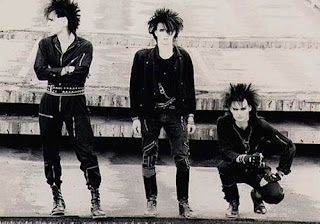 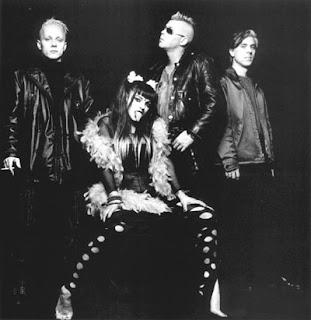 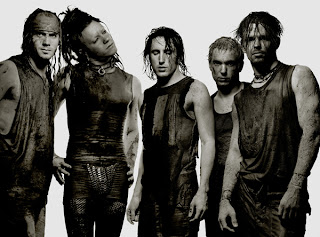 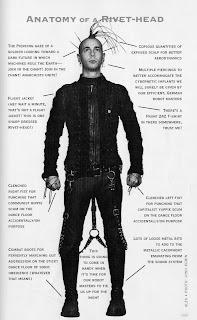 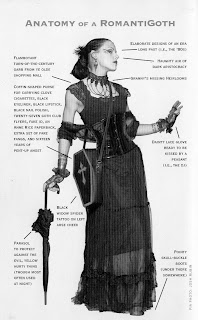 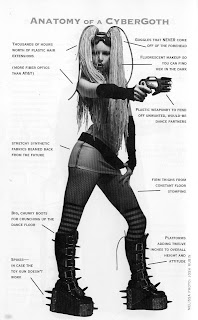 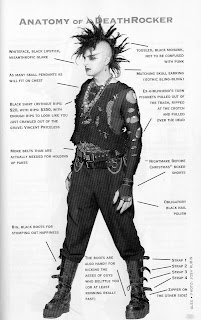 The common thread amongst Goths at least in my experience is a romanticism of the macabre and a fascination with death and all things creepy. Goths tend to be open minded and accepting of who people are. Yes, there are judgmental Goths. I am not saying there’s not. There are plenty of Goths who think they are “gothier than thou“, but for the most part, Goths are pretty accepting people. Goths tend to have a liberated sexuality. This is why it is so easy for this subculture to fit right along with the BDSM subculture. In the goth crowd, it is easy to find openly gay, bisexual, transgender, transexual, pansexual and polyamorous people. Goths also tend to share a similar sense of humor that is dark, sometimes lowbrow, and very sarcastic. Goths tend to love the arts and literature. This harkens back to the link between this subculture and the literature of the same name. Goths also tend to educate themselves and love open discussion. They appreciate the intellect. 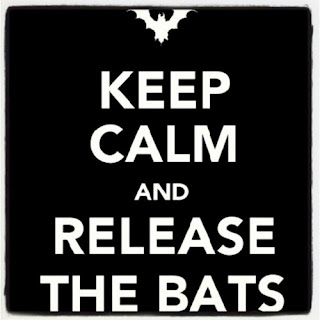 However, there are things that do not matter to most Goths such as religion and political convictions. I have met Goths of many different religious persuasions such as Wicca, Christianity, Neo Pagan, Buddhist, and the Nordic/Scandinavian beliefs, and I’ve met many who are atheists. Though political persuasions do not have to be the same, Goths tend to be for equality and civil rights. 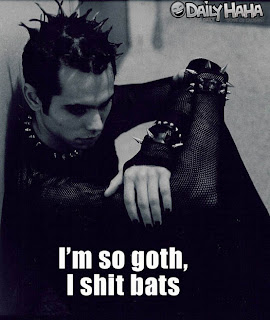 Well, that is about how I understand the Gothic subculture and my experience of it. Some of it is generalized, but anything that we attempt to define is. Sometimes I take for granted that people just understand these things or have experienced things that I have. I hate when I make these assumptions So, I hope that my explanation here helps some understand my point of view and the subculture that I am a part of. 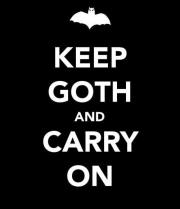